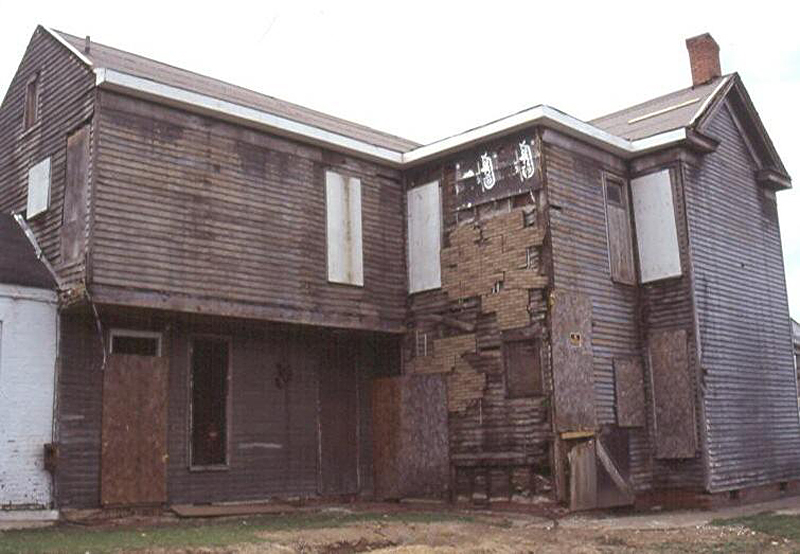 2002 –Purchase of property by Historic Landmarks Foundation of Indiana. Stabilization efforts and capital campaign begin to save the home.

2003 – Donation of stabilization funds of $25,000 from the Efroymson Fund of Central Indiana Community Foundation. Cardinal Ritter Birthplace Foundation, Inc. is formed as a 501(c)(3) non-profit organization with the assistance of Historic Landmarks Foundation of Indiana.

2004 – Grassroots efforts for fundraising, including a golf scramble and donated services by local construction teams to stabilize the structure continue. First formal meeting of the Cardinal Ritter Birthplace Foundation, Inc. Board of Directors is conducted.

2009 – Open House held to entice non-profits to utilize the home. Ritter Park, across Oak Street from the Ritter Birthplace, formally dedicated on August 16, 2009.

2010 – Home of the Innocents becomes the primary tenant. 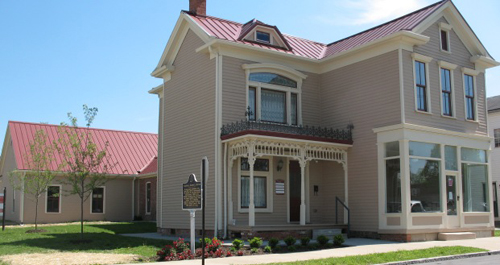 2011 – Ritter Family Reunion held at the Ritter Birthplace on July 30. Over 50 members from across the nation gathered.

2014 – Formal visioning process conducted by the Board of Directors to establish a five year plan for the future. 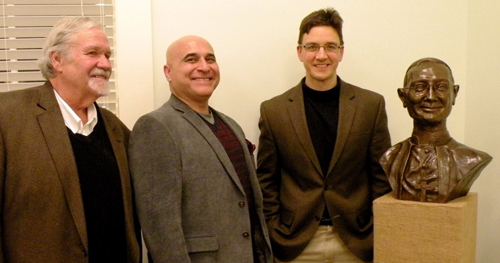 2017 – The Year of Our Cardinal, a year-long celebration of Joseph Cardinal Ritter.

2019 – On March 14, sculptor Guy Tedesco unveiled a maquette model for a life-sized five-piece bronze public art piece of Cardinal Ritter to be installed on the lawn of the Ritter Birthplace.

2020, December 31, due to the effects of the Coronavirus Pandemic on the economy, Home of the Innocents withdrew from the Cardinal Ritter House and their southern Indiana programming.